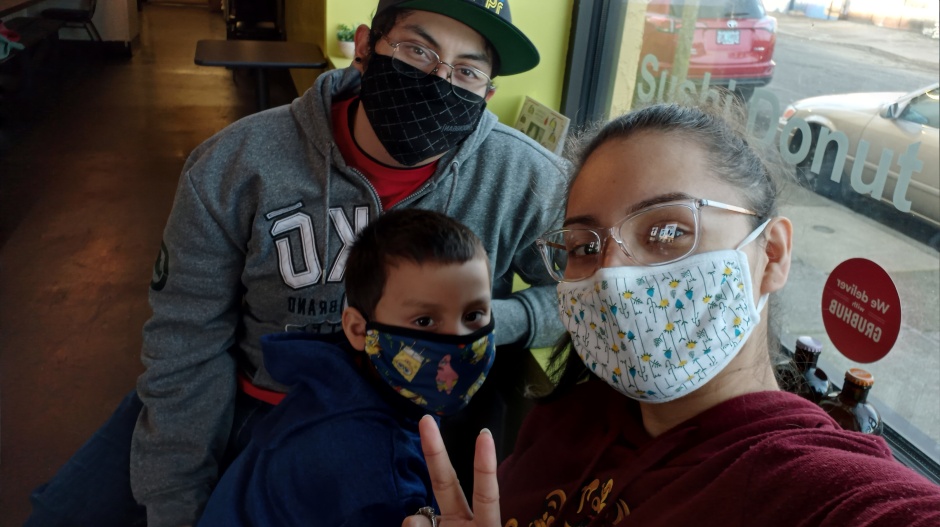 But seriously, what’s up?

We have been gone for nearly 2 months, and here is why.

Technically, Alex has been gone for longer, but mostly because he is not sure of what to post and we haven’t had much time to do a good set up and take great food photos. But that is coming soon, hopefully. I just need to convince him. 😉

Anyway, I really meant to post once or twice a week in December, but work ended up consuming my life. My hours got increased and I was working until midnight all month long. It was really odd to be opened until midnight when the last two to three hours were absolutely dead. It was honestly the worst.

On top of that, on my few days off and time before work, we were working on packing up all our belongings because WE MOVED! We had plans to stay in the house we lived in, but the owners decided to sell it and we couldn’t afford to fix it anyway. So we got ourselves an apartment. We love it so far. And now that I’m working, we can afford it. 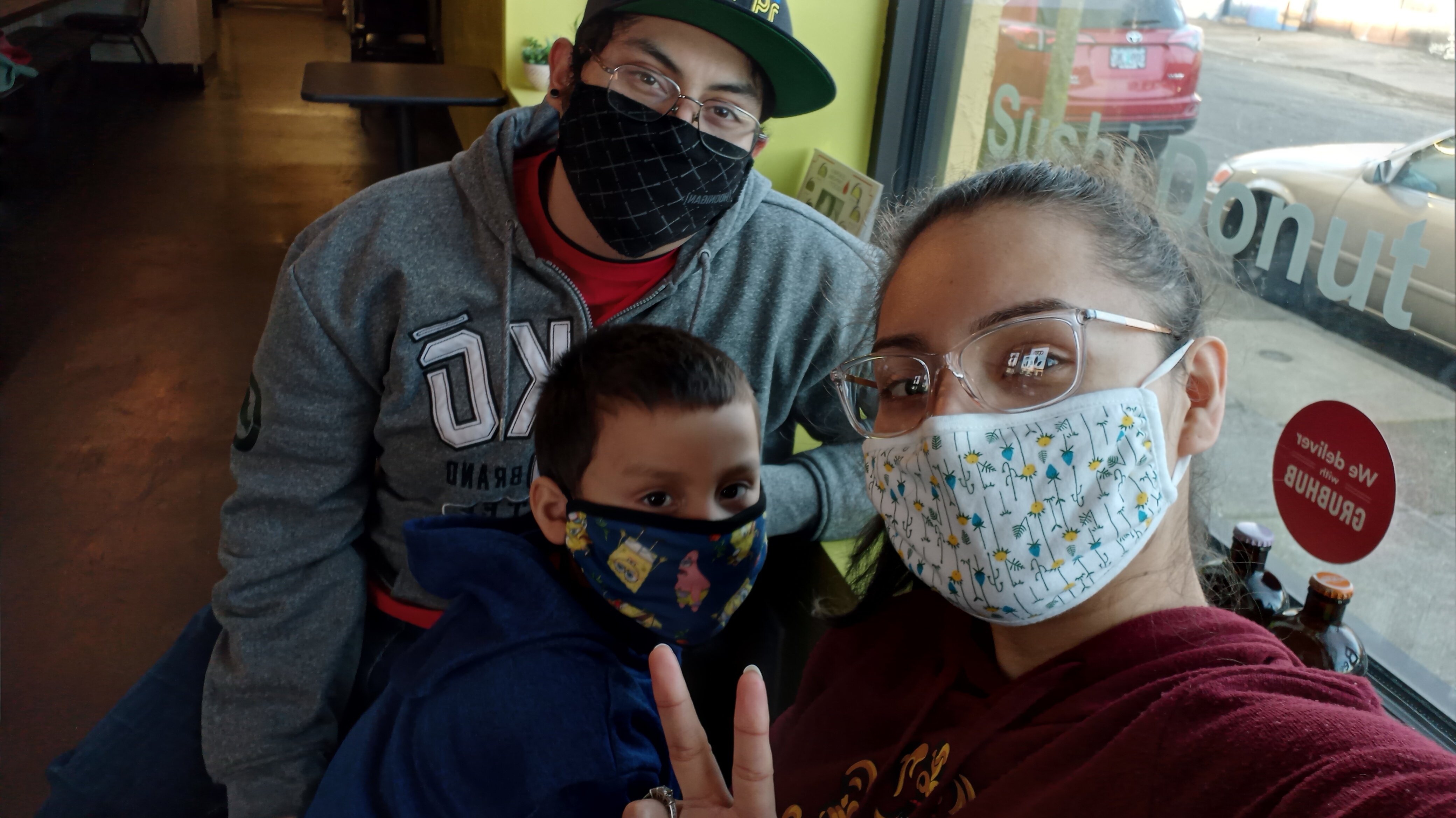 We ended up moving on December 24th, and I worked during New Year’s so we didn’t really get to enjoy the holidays very much. Not to mention I had been suffering from anxiety and depression for some time, so it was hard to really do anything.

Now it is nearly the end of January, and last week we found out that Alex tested positive for COVID. We are all totally fine. He only had strep, which he is prone to 3 to 4 times a year. But when he went in for testing, they only tested him for COVID and that was it. I went in to get tested two days later and received my results yesterday (Monday). I was negative so I’m fine. We didn’t have any symptoms, so I am grateful for that. Other people haven’t been so lucky and numbers are still rising, so please stay safe everyone.

I am technically in quarantine until Feb. 4th even though Alex is officially going back to work tomorrow (Wednesday), so I will have some time to whip up some posts for you before I go back to work again. If I can get into some sort of routine, I think I will be able to post at least once a week in between both of my blogs.

Honestly, I miss blogging, interacting and conversing with you all. I will also try my best to get back on my beauty Instagram for more makeup photos, for those of you who follow me over there too! 🙂

I will leave you for now, just wanted to give a short update on where we’ve been.
I hope you’re all doing okay and staying safe and healthy! ❤

Find me on social media:

Weld for a living. Love to cook, listen to music and work on my cars.